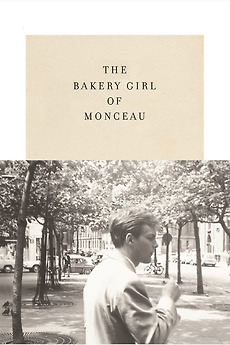 The Bakery Girl of Monceau

Early new wave effort from Rohmer, which was the first of his six moral tales. It concerns a young man who approaches a girl in the street, but after several days without seeing her again, he becomes involved with the girl in the local bakery. Eventually, he has to choose between them when he arranges dates with them on the same day.