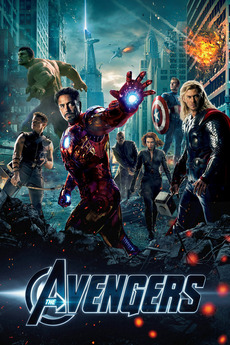 When an unexpected enemy emerges and threatens global safety and security, Nick Fury, director of the international peacekeeping agency known as S.H.I.E.L.D., finds himself in need of a team to pull the world back from the brink of disaster. Spanning the globe, a daring recruitment effort begins!

All the MCU movies in order of release.

This collection lists, in movie timeline chronological order (although some films overlap), all the Marvel Studios films that lead up…