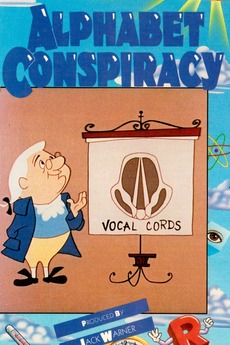 1959 Directed by Robert B. Sinclair

Dr. Frank Baxter, with the help of The Mad Hatter and Jabberwock, takes young Judy exploring the world of language, in which she finds out that language is for doing more than just talking.