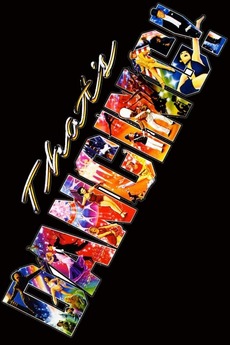 A documentary film about dancing on the screen, from it's orgins after the invention of the movie camera, over the movie musical from the late 20s, 30s, 40s 50s and 60s up to the break dance and the music videos from the 80s.

Documentaries about movies or anything to do with movies. And yes, some of these stretch the definition of "documentary" quite…

a) Documentaries about Film

The '80s All Over podcast is reviewing all of the films of the '80s, month by month.

This is for the Canadian TCM Schedule for the month of January 2021. The schedule is similar to the US…

80s All Over Watched

80s All Over Watchlist