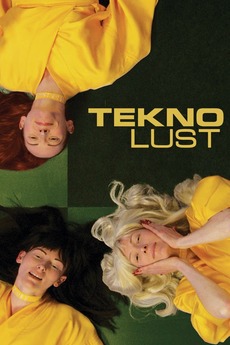 One part woman. One part science.

Anxious to use artificial life to improve the world, Rosetta Stone, a bio-geneticist creates a Recipe for Cyborgs and uses her own DNA in order to breed three Self Replicating Automatons, part human, part computer named Ruby, Olive and Marine.