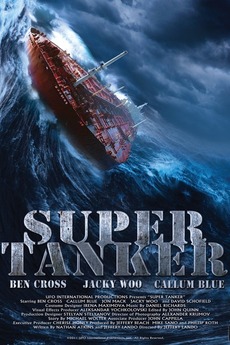 A meteorite brings a powerful element to the Earth during the Cold War, too powerful to ever be used it's contained until a decision is made to dispose of it in the depths of the ocean. During transit on the worlds largest and most secure Super Tanker a rogue wave damages the ship and releases the element which triggers a chain reaction in the environment and the political arena.

Red Letter Media shared their entire DVD and Blu-ray collection in this video, all films are listed here. Be sure…

Movies I want to watch that look bad to awful (which doesn't necessesarily reflect their rating).

Disclaimer: I have not…

Every Movie I Own (VHS, DVD, Blu, Digital)

Generally Bad Movies - How Many Can you Watch?