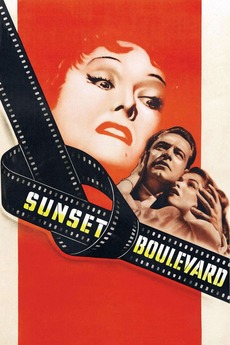 A hack screenwriter writes a screenplay for a former silent film star who has faded into Hollywood obscurity.

films that exhibit the struggles of trying to reach perfection