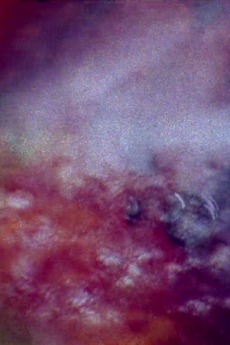 films to get you through another fucking lockdown

Filmmakers who have released (most of) their filmography for free

The real title should be "Filmmakers (or their estates, studios, etc) who have released, for free, more than 5 films…