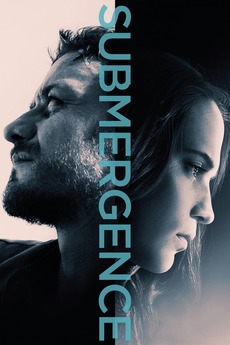 Love has no limits

While James More is held captive by terrorists in Somalia, thousands of miles away on the Greenland Sea, his lover Danny Flinders prepares to dive herself in a submersible into the deep bottom of the ocean, tormented by the memories of their brief encounter in France and her inability to know his whereabouts.

recommend me a film <3

watched: (84) this is a list for if anyone wants to recommend me movies :) the person who recommended the…