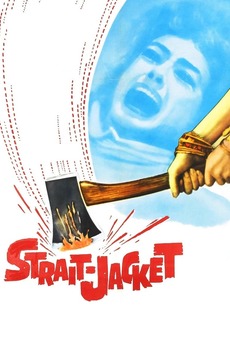 After a twenty-year stay at an asylum for a double murder, a mother returns to her estranged daughter where suspicions arise about her behavior.