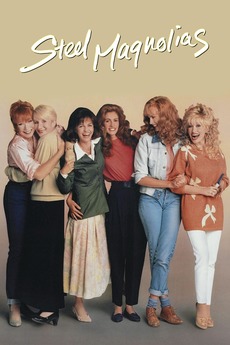 The funniest movie ever to make you cry

This heart wrenching drama is about a beauty shop, in Louisana owned by Truvy, and the tragedies of all of her clients.

Movies Where There Are No Men

A companion list to “Movies Where There Are No Women”

male directed films about women that get it right

film directed by men that are truthful and insightful to the female experience, comment suggestions!

to quote Daria "The number…

What’s more human than being broken down to your most vulnerable self by moving pictures on a screen? A list…