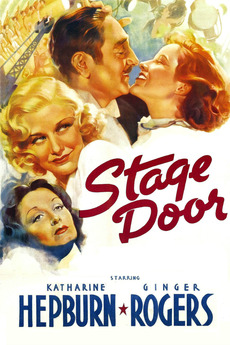 The ups and downs in the lives and careers of a group of ambitious young actresses and show girls from disparate backgrounds brought together in a theatrical hostel. Centres particularly on the conflict and growing friendship between Terry Randall, a rich girl confident in her talent and ability to make it to the top on the stage, and Jean Maitland, a world weary and cynical trouper who has taken the hard knocks of the ruthless and over-populated world of the Broadway apprentice.

A comprehensive list of every film ever nominated for the Academy Award for Best Picture.

The New York Times Book of Movies: The Essential 1,000 Films to See

Movies with either a feminist message, feminist elements, or relative feminism, which is to say, given their context (genre, era,…

Not Quite Best Picture

The films that were nominated for, but didn't get, Best Picture at the Oscars.

How many of these Not Quite…