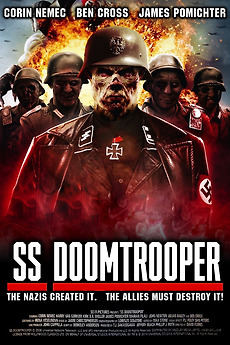 Red Letter Media shared their entire DVD and Blu-ray collection in this video, all films are listed here. Be sure…