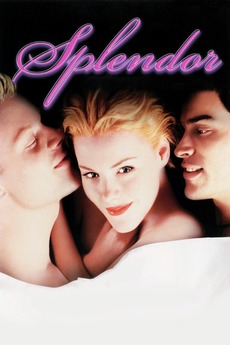 Not "gay with exceptions". Not "curious". Not doing it for the sake of a plot twist or a neat ending.…

what films have been excluded from this list? here.

Destroy All Movies - The Complete Guide to Punks on Film

Fox and His (Queer) Friends

From the list on MUBI: "For now, this list will serve as a cinematic guide through queer cinema, from Kenneth…