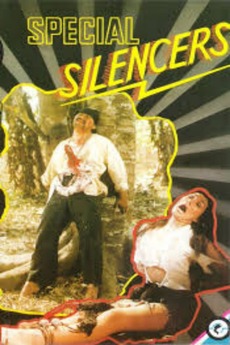 Special Silencers are large red pills, obtained from a forest dwelling mystic, which aid in meditation. However, if used by the untrained they cause a huge tree to grow in the stomach, and burst its way through the skin.