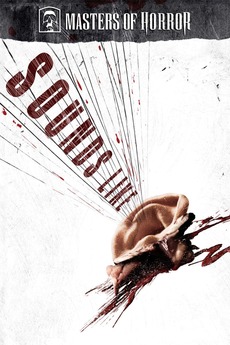 Deeply affected by a personal tragedy, an office drone comes to realize his sense of hearing has taken on extraordinary capabilities that could drive him insane.

These movies are a blessing from the Lord. Use them wisely for days with tight schedules. Only requeriment to make…

try to seperate the garbage from the trash

Films have always been excellent for smuggling covert messages within its frames. Censors and authority figures can only see a…

UPDATE: This list has reached the max 3300 films allowed! An overflow list can be found here, where I will…

Ranking Masters of Horror as I work my way through.