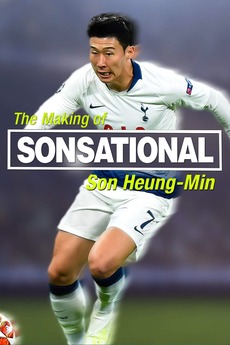 Sonsational: The Making Of Son Heung-Min

Documentary about Tottenham Hotspurs Son Heung-Min. Aired by Amazon Prime Video in the UK from an original series produced by CJENM for broadcast on Korea’s tvN. The 90-minute documentary focuses on Son’s life in 2019 and includes contributions from the likes of Thierry Henry and Mauricio Pochettino.