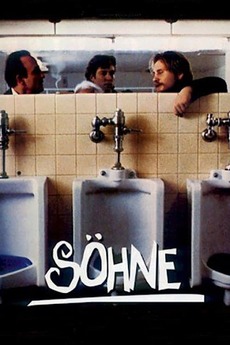 A comedy drama that played the festival circuit before vanishing without trace. Forsythe, Sweeney and Miranda are the trio of stepbrothers accompanying paralysed father Fuller on a jaunt to Normandy, where the old boy saw combat and romantic action during the war. Jennifer Beals, a regular in husband Rockwell's movies, plays a transvestite.