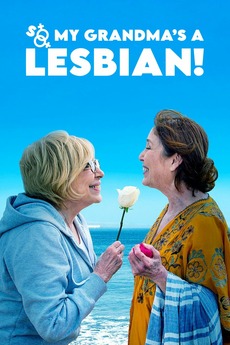 So My Grandma's a Lesbian!
JustWatch

So My Grandma's a Lesbian!

Eva, a young and promising Spanish lawyer based in Edinburgh, sees her wedding plans with the heir to an important and ultra-conservative Scottish family in jeopardy when she learns that her grandmother, Sofía, has decided to marry…

The best of LGBTQ+ films from all over the world throughout history. Feel free to recommend more films I should…

because Blue Is the Warmest Color is shit

lgbt film recs I have not seen

results of unwatched films from recommendations i asked here: forms.gle/JcYqTgzmESWtze3K6