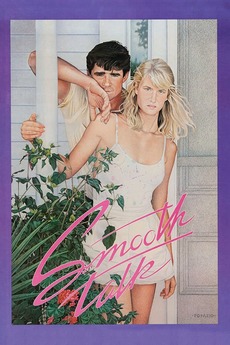 Based on the short story, "Where Are You Going, Where Have You Been", by Joyce Carol Oates, this film chronicles 15-year-old Connie's sexual awakening in the Northern California suburbs. Her experimentation gets out of hand when the mysterious Arnold Friend takes an interest in her.

Films from our Collection that are currently streaming on the Channel with their supplemental features.

what a difference a day makes

films where the majority of the story takes place over the course of a single day/night. recommendations welcomed!