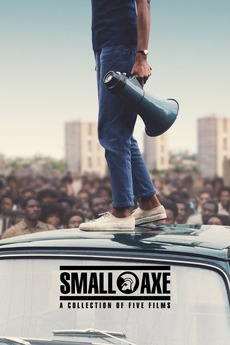 We are the small axe.

An anthology series of five stories looking at the lives of a group of friends and their families in London’s West Indian community from the late 1960s to the early 80s.