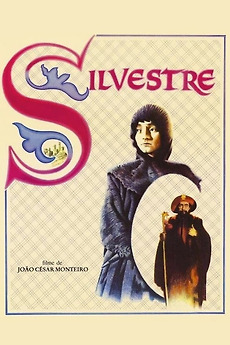 A bewitching combinatory adaptation of the Bluebeard tale and a 15th century Portuguese fable of a damsel who disguises herself as a knight errant.