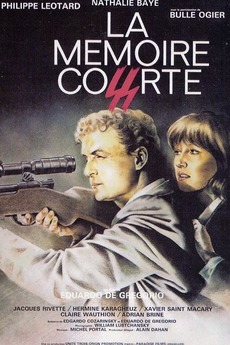 In this thriller, a UNESCO translator stumbles across a group which is hiding and supporting Nazis and facilitating their travel around the world. She had been given an assignment to study the work of a writer who recently had died, and the conspiracy is revealed in materials he left behind. She comes upon a young man who is going through the writer's papers, and she immediately assumes he must be one of the conspirators. However, he soon convinces her of his innocence in that regard, and the two together begin a search for the ringleader.