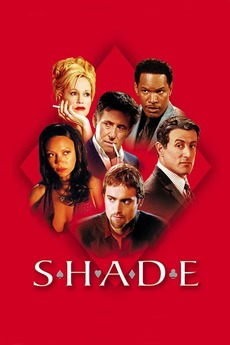 Tiffany, Charlie and Vernon are con artists looking to up the ante from their typical scams. They figure a good way of doing this is taking down Dean "The Dean" Stevens, a well-known cardsharp, in a rigged game. However, they first need enough money to enter a game with Stevens, so they decide to strike a deal with fellow crook Larry Jennings to scam a local gangster -- which turns out to be a bad idea.