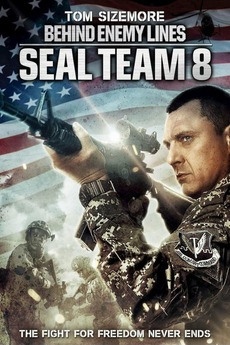 The Fight For Freedom Never Ends

Seal Team Eight must fight their way deep into Africa's Congo, decommission a secret uranium mine, and stop our most dangerous enemy from smuggling weapon's grade yellow-cake out of the country.

The awfulness returns. Resurrected in bargain bins and dollar stores across the world...

Cloned list created by cacho12 Personal (͠≖ ͜ʖ͠≖)👌 ------ Cacho12 originally named this "Movies You Shouldn't Watch". However, if you…