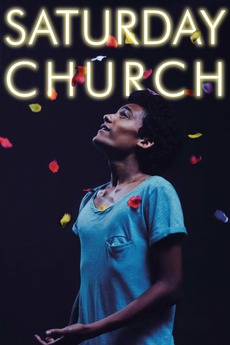 A 14 year old boy, struggling with gender identity and religion, begins to use fantasy to escape his life in the inner city and find his passion in the process.