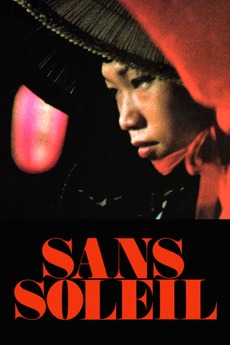 "He wrote me..." A woman narrates the thoughts of a world traveler, meditations on time and memory expressed in words and images from places as far-flung as Japan, Guinea-Bissau, Iceland, and San Francisco.

"I prefer the films that put their audience to sleep in the theater. I think those films are kind enough…

Mélancholy as a Breathtaking Aesthetic Emotion

Essential melancholy for people who'd love to bedew in sadness, full of contemplation as we then witness these characters at…