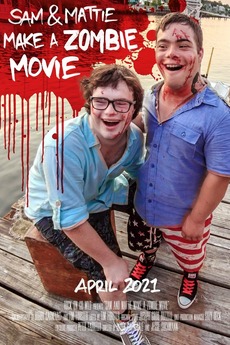 Sam & Mattie, two best friends with Down Syndrome, rally friends and family to help them make a wild zombie movie.

Documentary about the making of ’Spring Break Zombie Massacre.’

Horror films released (or planned to be released) in the year of 2021.