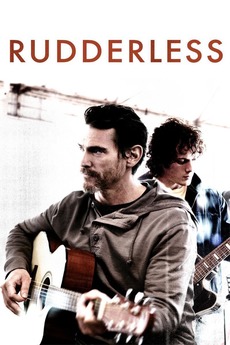 The way back begins with a single chord.

A grieving father in a downward spiral stumbles across a box of his recently deceased son's demo tapes and lyrics. Shocked by the discovery of this unknown talent, he forms a band in the hope of finding some catharsis.

Because fragile masculinity and stuff.

Who Wants to Rock? A Comprehensive List Of Movies that Rock

This is a detailed list of movies that revolve around rock or are great bio-pictures about a musician/group. This list…

Obscure Gems You Need To See

UPDATED: April 2020 (Removed some stuff I don't think really fits here on this list, added some glaring omissions, and…

These are great movies (in my opinion) that I feel like a lot of people haven't seen. Hidden Gems of…

Films that will* have you wondering how they're not household names. Quite a few indies, some smaller studio pictures and…

For Episode 82 of the CineNation Podcast, Brandon, Ben, and Thomas delve into the subgenre of Fictional Bands and Singers.…

North American films made after the Columbine High School Massacre of 1999. These films all relate in some way to…