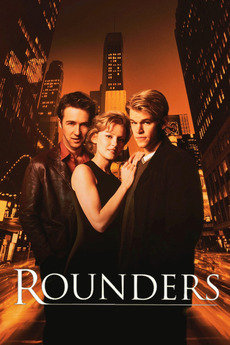 Trust everyone... But always cut the cards.

A young man is a reformed gambler who must return to playing big stakes poker to help a friend pay off loan sharks.