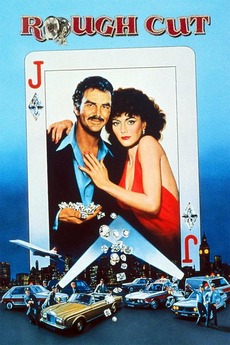 They're all gems. But who's the fake?

A romantic comedy with action and suspense. Two sophisticated jewel thieves join forces to steal $30 million in uncut jewels. Despite a continuous exchange of quips they eventually become romantically involved.

Rarefilmm: The Cave of Forgotten Films

All the films listed on Rarefilmm.com

The '80s All Over podcast is reviewing all of the films of the '80s, month by month.