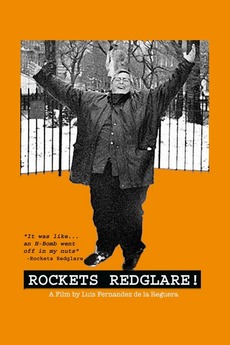 A portrait of Rockets Redglare, the morbidly obese fixture of New York's underground until his death in 2001. Rockets was the sometimes bodyguard/drug dealer of Sid Vicious and Jean Michel Basquiat, as well as a talented stand-up comic and character actor who left his indelible mark wherever he went. This film chronicles Rockets' last days, hunting for methadone in Puerto Rico and telling stories from his past.