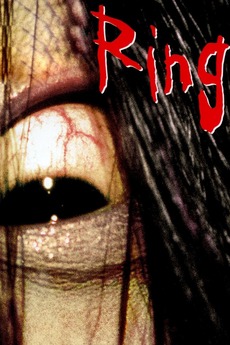 One curse, one cure, one week to find it

A mysterious video has been linked to a number of deaths, and when an inquisitive journalist finds the tape and views it herself, she sets in motion a chain of events that puts her own life in danger.