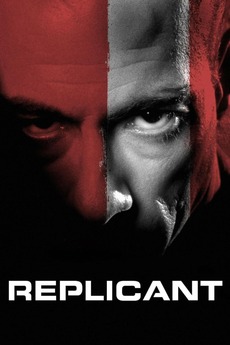 Scientists create a genetic clone of a serial killer in order to help catch the killer, teaming up with two cops.

"I have come here to chew bubblegum and kick ass...and i'm all outta bubblegum!"

mutation, assimilation, modification, and the impact of technology, science, and industry on the human body and its form (with some…

The Heat is on!

Spinegrinder: The Other Movies Most Critics Won't Write About (WORK IN PROGRESS)

That's all of it! Now I'm gonna go through and see if I cna find…