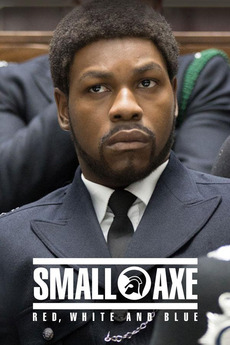 Spotlights the true story of Leroy Logan, who at a young age saw his father assaulted by two policemen, motivating him to join the Metropolitan Police and change their racist attitudes from within. Part of Steve McQueen's Small Axe series of films.

Ranked by average user rating. The list was extracted largely thanks to this megalist of films directed by Black American…

The top 2000 films, according to Letterboxd. This list is an expansion to the top 250 list created and maintained…

Published as part of our 2020 Year in Review.