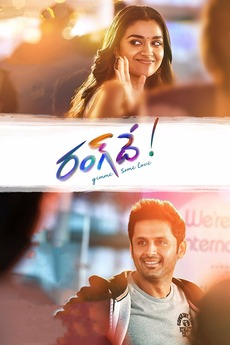 Arjun detests Anu because she has always stolen his thunder ever since she step foot in their colony years ago. Will he ever find it in his heart to love her like she loves him?