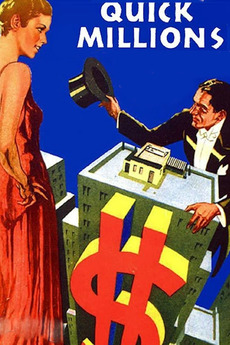 HE GOT HIS! You'll get yours!

A truck driver "too lazy to work and too nervous to steal" gets mixed up in racketeering. Naturally his underhanded business practices make him a pillar of the community.