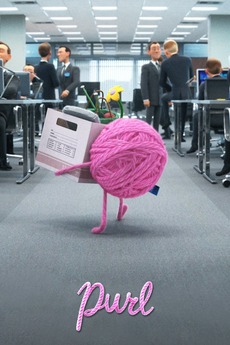 Purl, an earnest ball of yarn, gets a job at a fast-paced, male-centered startup company. Things start to unravel as Purl tries to fit in with this tight-knit group, but she must ask herself how far is she willing to go to get the acceptance she yearns for and if, in the end, it is worth it.

All Animated Movies I've seen ranked from best to worst. Coming up Next: Summer Wars 5 Centimeter per Second All…