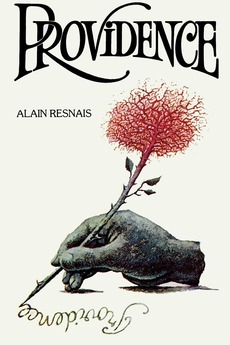 A Movie of Rare Intelligence

On the eve of his 78th birthday, the ailing, alcoholic writer Clive Langham spends a painful and sleepless night mentally composing and recomposing scenes for a novel in which characters based on his own family are shaped by his fantasies and memories, alongside his caustic commentary on their behaviour.