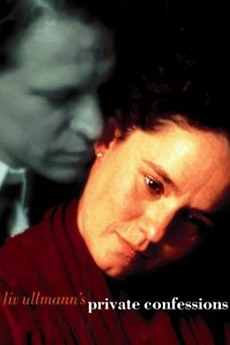 Five conversations frame a flawed marriage in this film written by Ingmar Bergman about his parents. Guilt-ridden wife Anna (Pernilla August) divulges an extramarital affair to a priest, her uncle Jacob (Max von Sydow). He presses her to confess her sins to her husband, Henrik. As the film moves back and forth in time, the notion of truth is tested. Tomas, the lover, and Henrik will find that Anna's confessions do not absolve anyone, and have the power to inflict more pain.

The first 30 films each have less than 800 views, victims of undeserved obscurity, watch them all.

Un certain regard is a section of the Cannes Film Festival's official selection. It is run at the salle Debussy,…

Some films aren't on Letterboxd and therefore are missing from the list. Here they are: