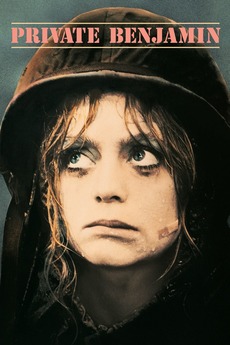 The Army was no laughing matter until Judy Benjamin joined it.

A sheltered young high society woman joins the army on a whim and finds herself in a more difficult situation than she ever expected.