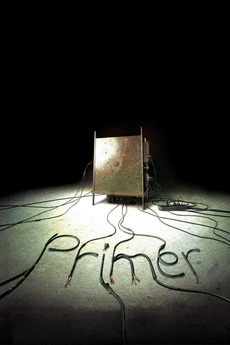 What happens if it actually works?

Friends and fledgling entrepreneurs invent a device in their garage which reduces the apparent mass of any object placed inside it, but they discover that it has some highly unexpected capabilities - ones that could enable them to do and to have seemingly anything they want. Taking advantage of this unique opportunity is the first challenge they face. Dealing with the consequences is the next.