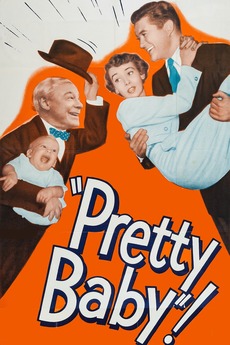 A young woman living in Manhattan pretends to be the mother of an infant in order to get a seat on the subway.

The Golden Age of Hollywood, a period of Hollywood under a studio system with five major (Big Five) and three…

This is for the Canadian TCM Schedule for the month of March 2021. The schedule is similar to the US…

These are all of the entries from the third, and most recent, release of the Guide, from 2015, which reviews…

Halliwell's one-star entries, from both 'Halliwell's 2008 Film Guide' and 'Halliwell's: The Movies That Matter', were far too numerous, and…

This picks up where Part I of this list left off. Letterboxd would keep giving an 'internal error' message when…