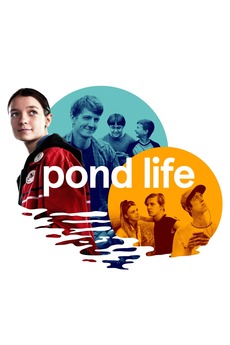 A group of young friends and neighbours come together for a fishing expedition after rumours spread of a giant carp in the area. In a world of broken families, cassette tapes and rumbling political fever, these friends, each with their own struggles to bear, share a moment of harmony.

Recommended: Films With Under 500 Views On Letterboxd

My fourth year of doing this and, no, I'm not expecting to watch all these and I'll just roll them…

Films that deal with the strike, reference it, use it as a backdrop and/or deal with its legacy.

Arcades and arcade games in film.

All my trips to the cinema

For those more adventurous, those who prefer to see taste evolve in one single list, here's every single film I've…