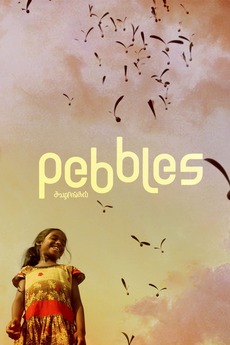 A poverty-stricken father and son wander a south Indian landscape where anger and frustration burn hotter than the sun.