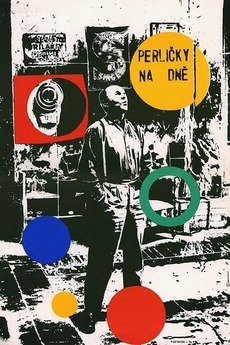 Pearls of the Deep
JustWatch

Pearls of the Deep

A manifesto of sorts for the Czech New Wave, this five-part anthology shows off the breadth of expression and the versatility of the movement’s directors. Based on stories by the legendary writer Bohumil Hrabal, the shorts range from the surreally chilling to the caustically observant to the casually romantic, but all have a cutting, wily view of the world.

Updated on 6/2/2021 - A list, arranged in order of original release, of all films associated with the Criterion Collection,…