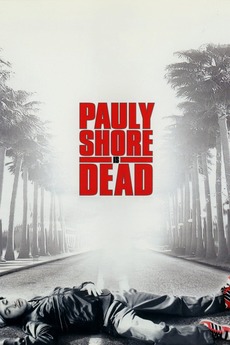 Hollywood Will Never Be the Same

Hollywood comedian/actor Pauly Shore loses everything: his house, nobody in Hollywood wants to represent him, he moves back home with his mom and is now parking cars at the Comedy Store. Then one night when he's up in his mom's loft, a dead famous comedian appears who tells Pauly to kill himself cause he'll go down as a comedic genius who died before his time. Pauly then fakes his own death, and the media goes crazy.