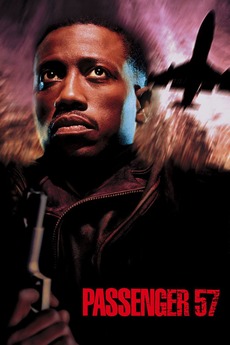 An infamous terrorist has evaded capture for a long time by being extremely clever and ruthless. Things get interesting when he hijacks a plane carrying famous security expert John Cutter, who isn't about to stand this sort of thing.