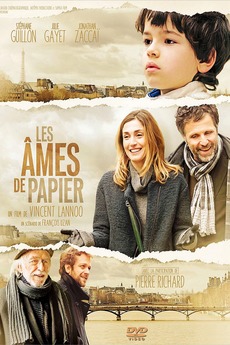 A funeral-speech writer gets a new lease on life when he meets a widow who commissions him to write a piece for her 8-year-old son.

movies I have seen in a cinema

jesus christ. only counted shorts when they were specifically programmed, not just ones in front of animated movies.