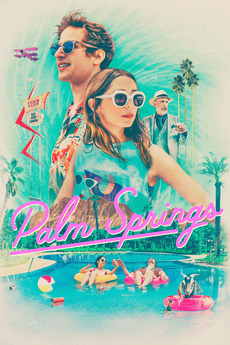 When carefree Nyles and reluctant maid of honor Sarah have a chance encounter at a Palm Springs wedding, things get complicated as they are unable to escape the venue, themselves, or each other.

PLEASE READ INFO BELOW BEFORE VOTING!! Inspired by GONZO but since he ain't doing it this year I thought I…